The upcoming war between Labour parties and Robots

With an ever increasing amount of reports and studies revealing that robots will ultimately replace a large majority of our workforce and jobs, one has to start analysing and posing some fundamental questions as to what the future will look like for some traditional political parties. 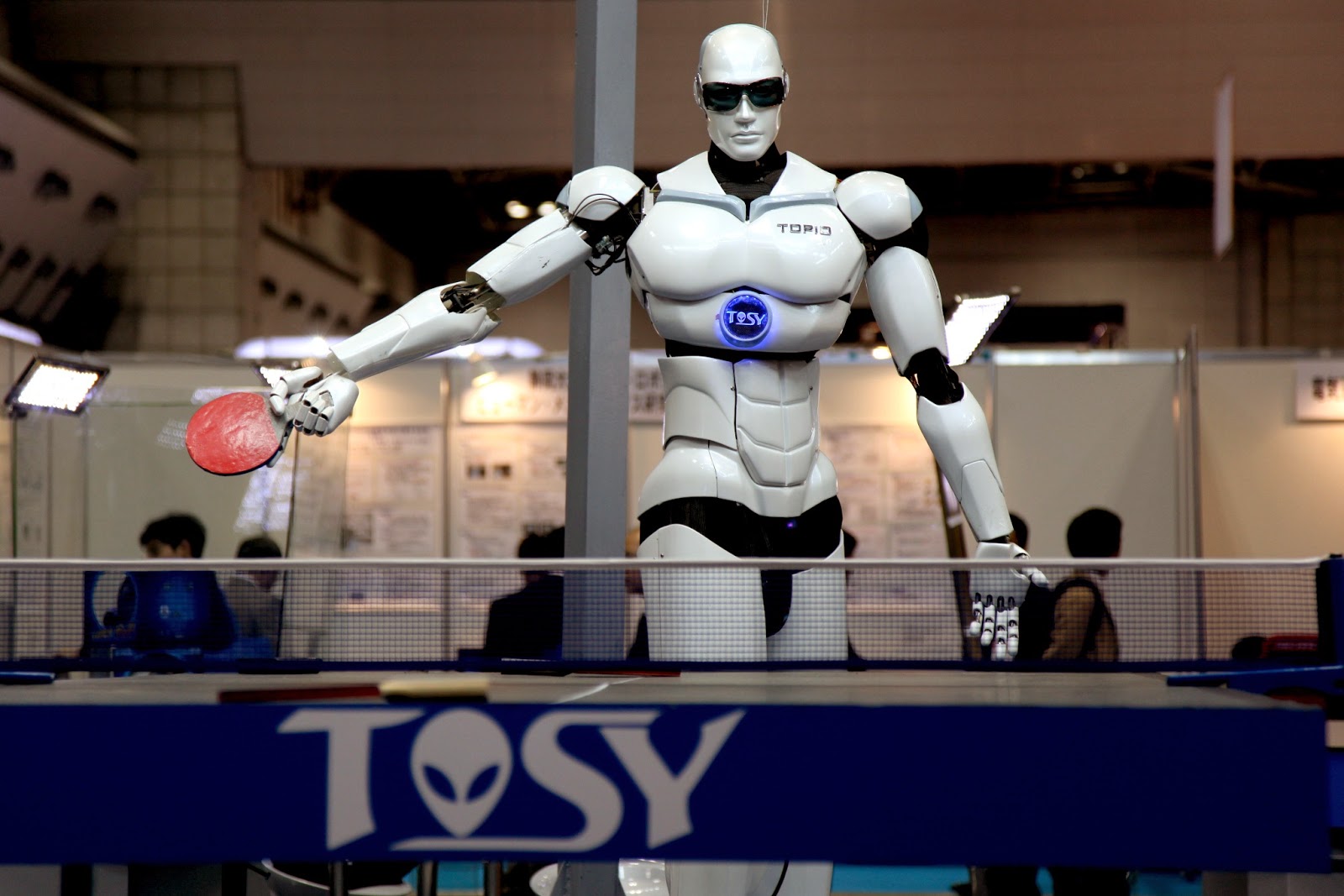 In this article last month titled RobotEnomics - Robots, their impact on production, profits and jobs, Colin Lewis presents and explores a new study that claims 80% of our current jobs will be replaced by technology and robots within the next 20 or 30 years. Colin also writes (on a different article on Robohub) that approximately 1 in 25 workers in Japan is already a robot and if Adele Peters from FastCoExist is correct, Japan and Toyota would like to see this ratio increased within the next decade, hoping to produce as much as 30 million robots, rivaling the population Tokyo.

Moreover, Business Insider's Kathleen Elkins reveals an interesting claim that Gartner predicts robots will replace 30% of our jobs by 2025.

Whatever the case is, and whether autonomous, embodied in corporal mechanics, or invisible in the form of artificially intelligent data warehouses and software, robots and AI are here to stay. This may be seen as a negative phenomenon by some but a positive by others, however one thing is certain: the impact this makes on our society will be huge. 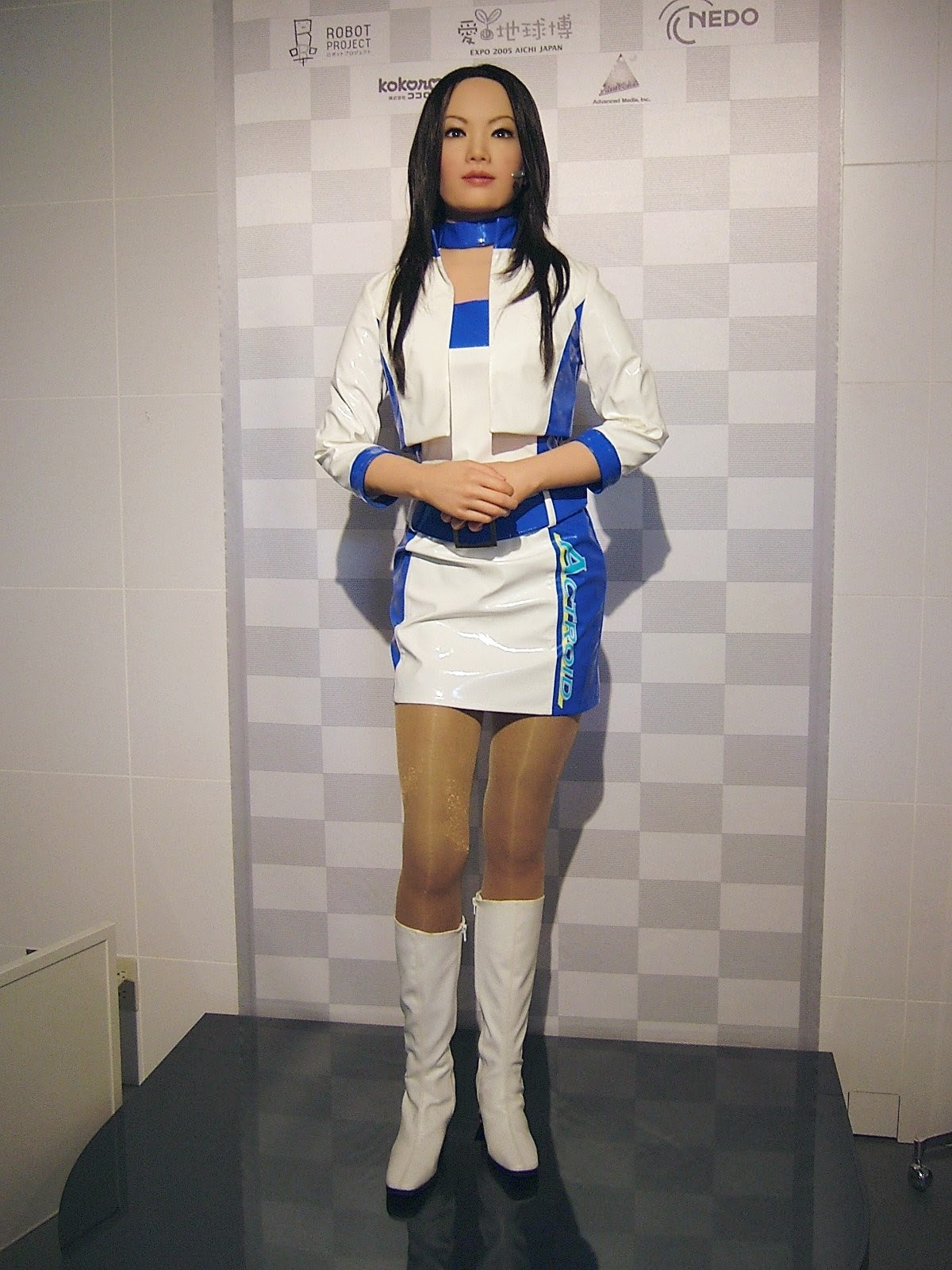 Frank Tobe writes in this article titled The future of work: Robots, unions and globalisation that it doesn't have to play a negative role, and analyses the effects on our industry and labour markets.

There is definitely something to be said about the Industrial Revolution: are we not still firmly amidst it's evolutionary embrace of societal metamorphosis?

Within a utopian context, this may be seen as the pinnacle in evolution, generations of hard labour and technological advancement that our forefathers and parents have struggled to achieve for us, the legacy of a world where life is made easier and more enjoyable for descendants - a deserved right.

What will be of our labour/worker-based political parties be in the future? Will they become anti-transhumanist or will they extend worker rights to cover our future peer workers that possess the same sapience or utility as us?

What about the economic repercussions? Will they be employed solely for corporate and business functions or will it extend to governmental roles - potentially the most egalitarian and incorruptible of mechanisms for governance and civil servitude? 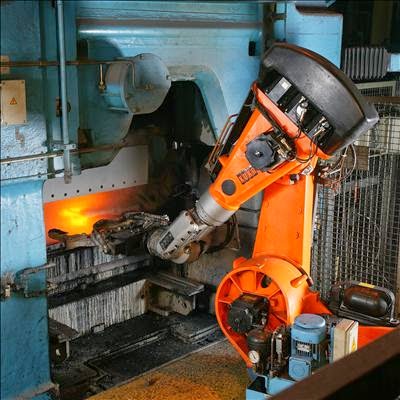 What about social welfare benefits? Will these extend to our artificial friends? Does unemployment benefits even make sense within this context, or will a basic income for everyone make far more sense? What about health benefits, what will they look like for us and will it be more affordable than maintenance for robots and AI?

There are plenty more open ended questions this poses and if there is at least one irrefutable fact in all of this, our current government systems and political parties not only are failing to encompass these scenarios within their existing policy frameworks, but they are also turning a blind eye to the causes of unemployment and social distress at present.

Perhaps there is new hope within the decades old transhuman movement and recent political aspirations currently spreading around the world like wildfire.

Huffington Post: Should a Transhumanist Run for US President?

Motherboard: The Transhumanist Party's Presidential Candidate On the Future of Politics