A story about 13,000+ satellites and a planet called Earth

It was more than 20 years ago when I first read about the satellite launch schedule leading up to the new millennium. It was here I learnt of  Microsoft's Teledesic and it's 840 satellites (we have since found out that this was pulled back to 288 satellites), Motorola's Iridium 70+ satellites (we've lost a few of those too) and it's innovative 'satellite constellation' meshing network, and many, many others. It was surprising. 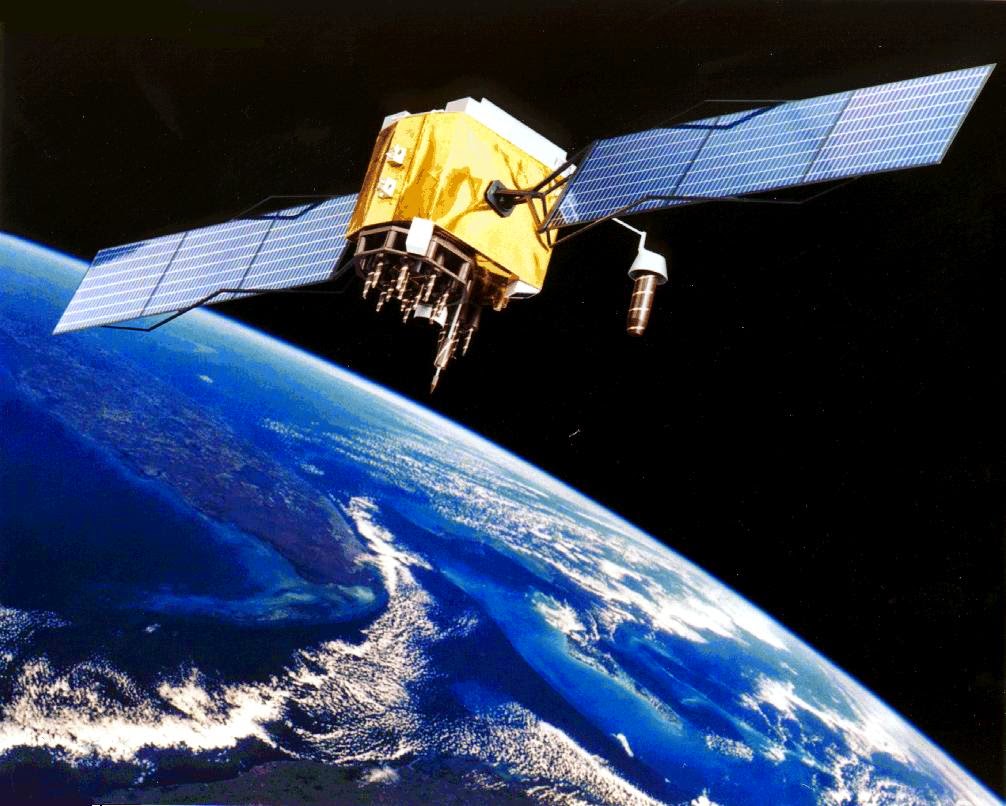 In 2013, we had over 20,000 natural and artificial satellites, from operational satellites to space junk - even a pair of orbital gloves.

Some scientists are worried that future space travel might be too risky if we get too much junk orbiting the planet. We might seal ourselves inside a shield of shrieking metal moving at 29,000 Km/h."  Fraser Cain

Some of these satellites can be tracked by http://www.n2yo.com/satellites and others are just not represented, although it is believed that the United States Space Surveillance Network (SSN) and Space-Track have the most accurate numbers.

A plugin available for Google Earth now allows you to view 13,000 of these satellites which is available at http://www.gearthblog.com/satellites. Alternatively, you can watch the video below on Youtube:

There is also a great 3D tool available on Spacebook, but it does require Google Earth to be installed on your computer to have a look and play interactively available at: http://apps.agi.com/SatelliteViewer/

Either way, it is a very real situation, and if we do not plan accordingly, we might find ourselves in the near future unable to even leave this little hunk of rock we call Earth.